Cosmic Dwellings: What inspired you to create an additional project for the “GOLD1E” serial?

Tony G. Marshall: I suppose the idea stems from having created the lyrics to songs for ‘Jim Maclaine’s ‘Dea Sancta et Gloria” rock opera during the time I was writing the script for the radio play of “That’ll be the Stardust!“. ‘Dea Sancta’ is as a tie-in to that radio project. Therefore, ‘Goldie Johnson’ is given the same music-related treatment for her ‘GOLD1E’ stories.

CD: Apart from ‘Goldie’, do the lyrics of the potential songs share a common thread throughout their narrative?

TGM: The lyrics depict the elements of each associated ‘Goldie’ story. For example, “Whirlpool To Reality”  is the ‘song’ which represents the first story in the series, “A Purple Reign” and the lyrical concepts illustrate the darker aspects of that story as seen through Goldie’s eyes in the moment. Therefore, I would say that every ‘song’ being written is a standalone representation for each story but their ‘common thread’ is the main character.

CD: Why have you decided to give the songs a different title to the actual story they each represent?

TGM: Individual artistic representation. Therefore, each song title is allowed to creatively flow into its own ‘pool’ of destination even though they represent an individual story in the serial. There’s a closer analysis of the first song after this interview (at the end of this article below).

CD: The 2nd story in the “GOLD1E” serial is called “The Song Remains The Same”, however, the song that represents this story is entitled, “Calling!“ what is the meaning behind this title?

TGM: The title is all to do with having a connection with somebody or someplace, or a place having a calling upon you which has a very magnetic force of attraction, whether it’s for either the right or wrong reasons. I wrote the verses to this song with obviously the locations of the story in mind, but also there’s these fabulous historical musical landscapes that illuminate the concepts within the song.

CD: Have your songs/lyrics ever been inspired by other well-known songs?

TGM: That can happen from time to time. It happened with a couple of songs from ‘Jim Maclaine’s ‘Dea Sancta”. But, it’s mainly the inspiration behind the melody of another song, not the lyrics. No doubt it may happen again with the ‘Goldie’ project. In that sense it’s good to embark on another angle of ‘attack’ in your creative process.

CD: Will each song share a particular musical genre or is it your intention to vary the mix of material?

TGM: At this point I suppose the rock genre is a primary focus with ‘Goldie’ being an avid rock music fan, and let’s not forget she does some singing throughout the timeline of stories too, but I would like to think that there’s the potential ideas to write ballad-type songs and soul or r’n’b songs throughout the creation of this concept album.

CD: The latest idea that you’ve come up with for this concept album is to include specially-written voice-over segments at the beginning and end of each song – what has inspired this idea?

TGM: I wanted to further cement the ‘concept’ factor of the project. The idea is unique to its concept. For example, “A Purple Reign” – the first story – has a color theme running through the start of it, so the voice parts reiterate those parts of the story which focus on this aspect. The text of these segments also provide the links in-between each song.

CD: As you’re not a musician as such, how do you decide if you’re creating a rock song or a ballad-type composition throughout the process?

TGM: I suppose it’s all to do with the themes of each individual story which prompts my intuition toward that decision. Sometimes, I may have a feel for a melody or a chorus which consistently makes its presence felt with certain lyrics or verses.

CD: Have you ever collaborated with any singer-songwriter musicians for any of your projects?

TGM: No. I did attempt to collaborate with musicians on a previous project. But, as a rule, I don’t like to rely on anyone else to provide inspiration in order to further my ideas of words or lyrics. This is due to the fact that I’ve never really found a musician dedicated enough who has wanted to, or been able to, provide their musical talent to accompany my lyrics. However, I’m not saying that’s a closed chapter or book. If the right type of dedicated musician, or musicians, came along and providing they could bring their enthusiasm and creativity to the project, then I would be willing to discuss such matters.

Below, Tony G. Marshall explains the concepts and themes within the lyrical prose of “Whirlpool To Reality” – the lyrics to the song can be accessed via this graphic link:

For a further insight into the creation and development of “Whirlpool To Reality” then read the FREE 1st story of the “GOLD1E” serial, at the following link:

*Tony G. Marshall expresses his sincere gratitude to Callum Gee for his assistance and organisation with this blog interview*

The “GOLD1E” interview with Tony G. Marshall is at the following link: 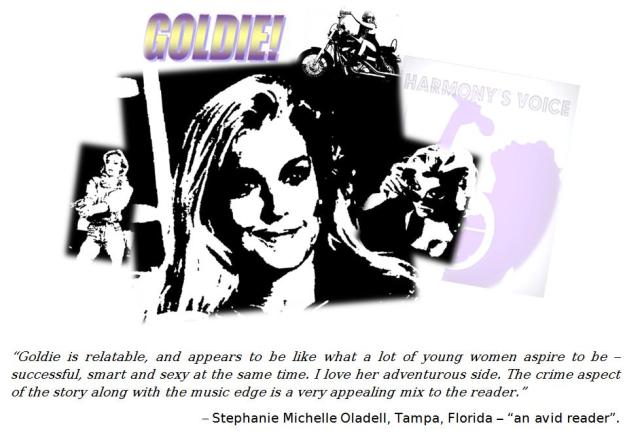 “THE SONG REMAINS THE SAME” – The Prologue of the 2nd story in the “GOLD1E” serial is at the following link: 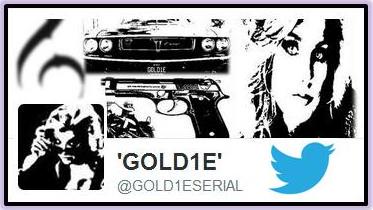 “GOLD1E” Serial of short stories and its accompanying projects, characters and contents – Copyright ©2012, 2013, 2014, 2015 by Tony G. Marshall and Cosmic Dwellings. All Rights Reserved.